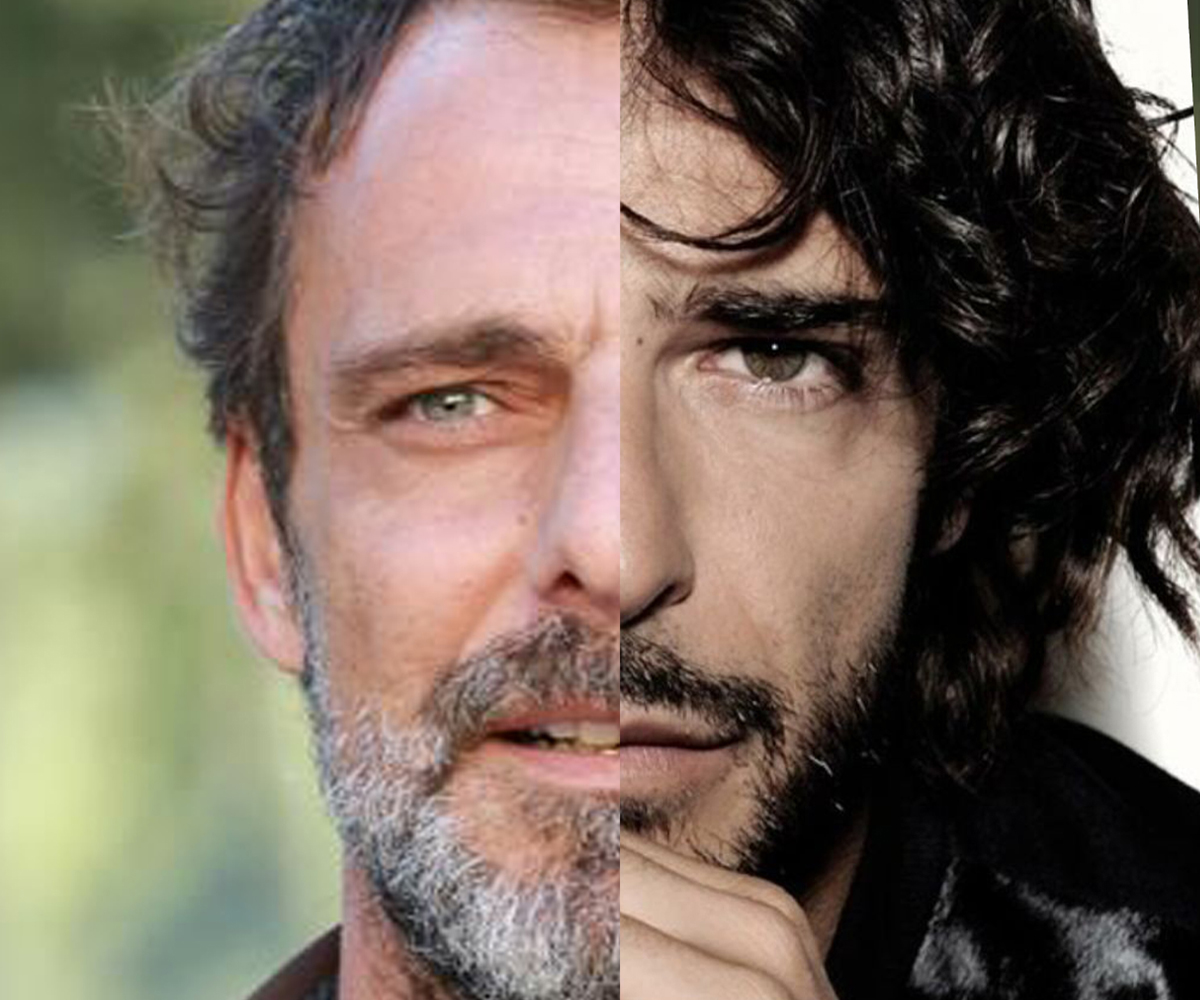 Alessandro Preziosi and Marco Bocci, two of the best-known and best-loved actors on the Italian theatre and film scene, will be the exceptional performers of Mascagni vs Verga, the brand-new theatrical/musical reading with Alessandro Rossi's dramaturgy, to be premiered on Sunday 17 July at 9.30 p.m. in the Fortezza Vecchia in Livorno (Palco della cisterna).

"It is a national preview desired and produced by the Mascagni Festival," says the Festival's artistic director Marco Voleri, "on the occasion of the centenary of Giovanni Verga's death. A brilliant show that recounts, not without ironic points, the personalities of two of the greatest sacred monsters of the Italian cultural panorama of all time. The bone of contention - needless to say - is precisely Cavalleria Rusticana: in an imaginary and surreal dialogue between Mascagni (Alessandro Preziosi) and Verga (Marco Bocci), details, points of view, suggestions and provocations are narrated with respect to a story that, at the time, ended up in the newspapers and in court'.

"Verga and Mascagni, two giants of our culture who have never met, finally have the opportunity to confront each other, to expose the profound reasons for their disagreement," explains the author, "a contrast that has even led them to sue each other. Giovanni Verga, paladin of realism, supporter of the eclipse of the author and of a certain moral and stylistic rigour, finally comes face to face with Pietro Mascagni the composer of the moment, the star, the conductor that everyone is looking for, women love and the public adores. Verga vs. Mascagni, divided but paradoxically united by a masterpiece: Cavalleria rusticana, the perfect novella written by Verga that, thanks to Mascagni's talent, has become a world-famous musical opera'.

Mascagni vs. Verga, annoyed and at the same time attracted by their respective characters, ready to blame their passion for cars, cigars and fine clothes on the one hand and the rigidity of certain convictions on the other, will try to understand whether having an antagonist is a way of defining themselves: "Verga vs. Mascagni," adds Alessandro Rossi, "is an encounter that officially never took place, that both will deny having experienced, but which the public will have the privilege of witnessing. With the mise en scène by Marco Voleri, the narration will be enriched by music from Mascagni's operas performed on the piano by Massimo Salotti This performance inaugurates, this year, a path aimed at an in-depth study of Mascagni's life, of his relations with some of the illustrious cultural figures of his time, with the precise purpose of contaminating a festival naturally centred on the music of the composer from Livorno with stories that now concern his relationship with Verga, tomorrow that with D'Annunzio, and later on a dutiful in-depth study of the man who was a fellow student in Milan, with whom he shared important moments, Giacomo Puccini.

Alessandro Rossi lives and writes in Rome. He is a theatre, television and radio author. He has collaborated in the production of numerous programmes including L'Ottavo Nano, Mai dire goal, Per un Pugno di libri, Parla con me, Radio 2 social club; he has supervised Neri Marcoré's speeches in many TV, radio and stage programmes.

In the year of the centenary of Giovanni Verga's death, actor Alessandro Preziosi will play Pietro Mascagni, while Marco Bocci will give voice to the Sicilian writer in 'Mascagni VS Verga', a theatrical performance that outlines the personalities of the Sicilian writer and the composer from La Scala, recounting the quarrel between the two in a brilliant and in-depth manner in Cavalleria Rusticana. The reading will be accompanied by pianist Massimo Salotti. The dramaturgy is by Alessandro Rossi.